The origin of apples, according to some historians, is from a mountain range separating China, Kyrgyzstan, and Kazakhstan, the Dzungarian Alps. There are still some wild apple trees that produce the same shape and size as the ancestor of today’s apples. Others think that history of apples begins in the Caucasus Mountains between the Black and Caspian Seas. From the begging of time, people were carrying apple seeds everywhere from Asia, the Mediterranean region to the Middle East.

There is a written record of the sale of an apple orchid in Mesopotamia dating from 1500 B.C. The price went up to the sum of three priced breeder sheep.

Egyptian pharaoh, Ramses the Great, ordered the growing of the domestic apples in the Nile Delta back in 13th century.

The history of apples also dates to ancient Greek and Rome where writers wrote the lyrics about apples. They were really fond and enthusiastic about apples. The Greek botanist, Theophrastus, prised “six different varieties of apples” and he also “described the art of budding and grafting apples”. While Rome poet Horatio was enthusiastic of apples, Cicero encouraged the cultivation of new a new apple cultivates.

Ceaser’s legions were carrying seeds of apples and planting them when they were conquering Continental Europe and the British Isles.

The botanist Bartholomeus Angelicus described apples in his botanic encyclopedia as “the fruit gracious in sight and in taste and virtuous in medicine”. The 16th-century physician Dr. John Caius, advised his patient “to smell an old sweet apple to recover strength”. 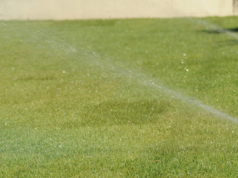 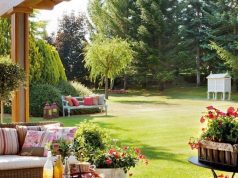 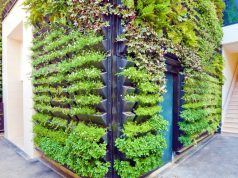 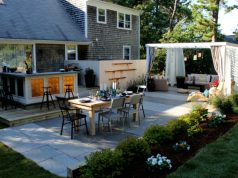 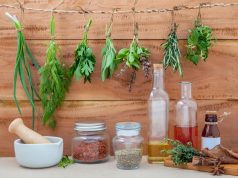 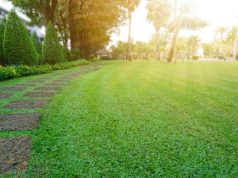 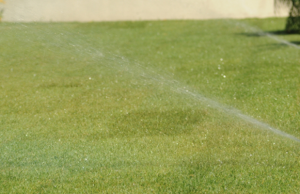 Farmer Petar - December 5, 2022
0
The summer months can cause a massive amount of growth in the yard that includes grass, weeds, and other unwanted plants. You can pre-treat...