Urban Farm Online
Home Home What Appliances use the Most Power in your Home?

Power consumption in any household is on a steady increase as the number of electrical appliances being used continues to rise. Despite the convenience and helpful nature of these devices, increasing power costs continue to put a toll on many households as time goes by.

Many homeowners have, in turn, sought ways to keep their households as energy-efficient as possible. From turning off lightbulbs and other appliances to minimizing time spent on items such as television, many homes are still grappling with high electrical bills. This brings on the question of making one’s home more energy efficient and curbing power costs.

High electricity bills drive consumers to compare electricity contracts online at Zmarta to save on electricity bills. A surprising fact comes out considering that households consume 65% of actual energy while the remaining 35% is wasted. These figures can be said to hold for most of the developed nations around the world. The studies also found out that on average, a citizen in a developed country used about 40kWh of electrical power per day. This, when added up to cash spent on power bills annually, accounts for $1800 on average.

In most homes, the power consumption by appliances can be broken down into five major categories. These categories include:

Most homes that use hot water often use an average of 405kWh of power through water heaters. This translates to about 14 percent of a household’s power usage despite being the least used appliance in terms of time.

Consisting of items such as dryers, ovens, and refrigerators, these items make up on average 13 percent of the total home power use. The number and rate of hours spent on these appliances can vary the amount of electricity consumed by households.

An average incandescent but uses 6kWh of electricity per month. Given that most households have an average of 30 – 40 bulbs, the total amount of power consumed is roughly 9 percent of the typical home power consumption.

Televisions, laptops, phones, gaming consoles, and other media devices consume an average of 55kWh every month. These devices take up the most prolonged use time but amount to 5 percent of a home’s average electricity consumption.

The amount of electricity used by individual devices in homes is indicated via its electrical power rating measured in Watts. These ratings indicate the product of the voltage at which the device is supposed to work under, as well as the current used at that voltage.

For most devices, the power ratings are indicated on the appliance itself or written on the device’s manual. This information is quite useful in determining the energy needs required to power a device and how much it would cost to run a machine.

With the staggering number of devices littered around a home, most people have started paying attention to the number of devices that spend most of the time plugged in. Devices left plugged in even when not required or operational are said to lead to phantom charges. The phantom cost results from many electronics that still use power also when powered off or in sleep mode. Devices such as microwaves, televisions, chargers, and refrigerators often consume power when left plugged in.

Unplugging devices, according to studies, can save the average home about 100 dollars a year and accounts for 5 to 10 percent of the typical energy bill. As a means of saving electricity, unplugging devices can help reduce the costs incurred through phantom charges. However, more cost-effective solutions to saving power include:

As the modern comforts brought by the many appliances come at a price, keeping the power costs low can save revenue for other household uses. A penny saved is a penny earned. 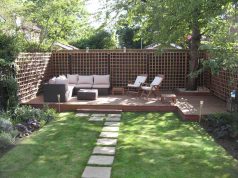 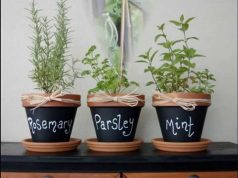 The Best Herbs for Container Gardening 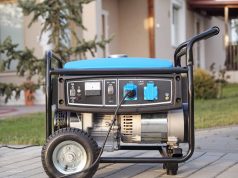 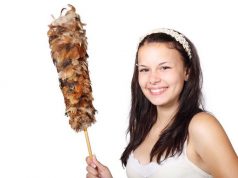 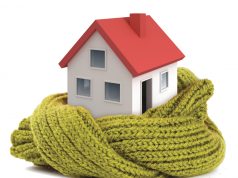 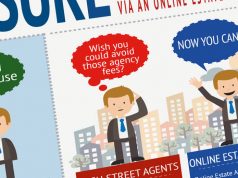 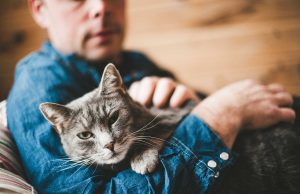 Cat Breeds that Love to Cuddle

Ricardo Orlando - December 1, 2022
0
Even though dogs are known to be cuddlier than cats, most cats, actually, enjoy humans’ presence just as much as dogs do. Of course,...

How to Grow Lemon Trees in Containers?

Cat Breeds that Love to Cuddle

How to Grow Lemon Trees in Containers?