UrbanFarmOnline.com
Home Farm The Urban Oasis: How Data-Driven Smart Farming Is Both Tackling and Transcending...

Modern smartphone users have become so accustomed to the seemingly limitless abilities of their devices that the term “phone” has essentially become more of an abbreviation than an actual description of what those devices can do. But even within that dynamic, smartphones have become increasingly more advanced over time. For instance, where we were once amazed at the relatively simple ability to make doctors’ appointments using our phones, we’re now also using them to attend those appointments.

It’s a technological and philosophical shift that slides both ways. Since the emergence of the Internet of Things (IoT) as technology’s default setting rather than a steadily increasing collection of cutting-edge innovations, we now also use our smartphones to complete a wide range of relatively mundane tasks – turning on lights, changing the temperature in our homes, even unlocking our doors thanks to networks like that of Verizon. But it can also be applied to tasks that humans have depended on since the dawn of time – tasks like growing food.

Thanks to companies like Boston-based Freight Farms, the concrete jungle can now become an urban oasis. The Freight Farm concept is a version of a “controlled environmental agriculture” (CEA) system—a tech-first answer to the global challenge of growing more food in smarter ways for a healthier planet using farm-to-phone tech.

The farm portion of that equation is known as a Greenery, a fully functional smart farm housed within a large shipping container that uses an automated, nutrient-rich water solution and LED lighting system to grow up to 13,000 plants per farm. Plants like lettuce, microgreens and cut flowers are grown in hanging, movable vertical grow strips, fed using a soilless drip irrigation system, and are ready to be harvested in just a few weeks. The system slowly wicks nutrients from the top to the bottom of each planted panel, and the water solution used in the growing process is captured and recycled for reuse. When grown in one of these smart farm containers, a completely harvested crop uses less than five gallons of water a day – 99 percent less water than the amount used in traditional farming to grow a similar crop.

As for the phone and Verizon network portion of the Freight Farm setup, that takes the form of Farmhand, a complete software platform that allows hydroponic growers to remotely control farm components, automate tasks, and analyze growing data to make the most of their operation. Farmhand gives users full visibility into their growing operations using the Farmhand Connect mobile app or any desktop computer to keep an eye on all sensor data – whether it’s nutrient levels, pH, climate conditions or CO2 levels – and sends a push notification if levels go off-target.

Like most IoT platforms – even one operating on a scale as large as this – the real benefit comes from combining the Greenery’s smart infrastructure hardware with the Farmhand platform’s ability to help urban farmers make the kinds of data-driven decisions that will increase efficiency and save resources:

On its own, each of these data sets is already incredibly useful. But when cross-referenced, they start to create a tapestry of information that can maximize each smart farm’s efficiency over time through constant adjustment of the things that aren’t quite working right – and replication of the things that are. For instance, a farmer could measure the yield of a particular harvest and compare that figure with the systems settings and the data produced to identify the root causes of a particularly successful – or unsuccessful – harvest. Using the platform’s data analytics and cloud storage capabilities, farmers can create the type of continuous optimization that could potentially encourage further adoption of these efficient and environmentally friendly smart farms. 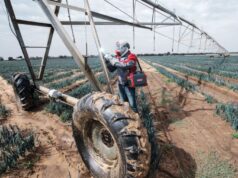 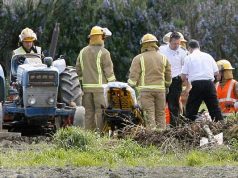 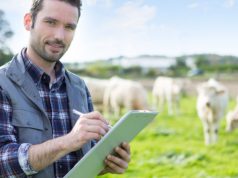 8 Things you need to have on your farm 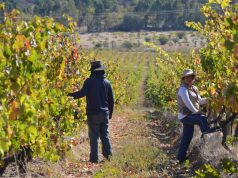 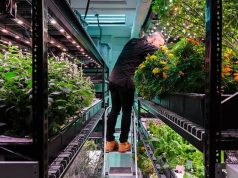 Hydroponics Indoor Farming – What You Need to Know? 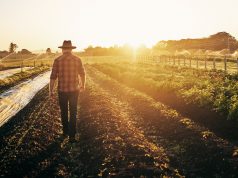 4 Things You Should Absolutely Have on Your Farm 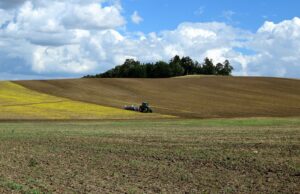 Ricardo Orlando - April 21, 2021
0
If you’re here, you already know how expensive the agricultural business is. Starting up a farm and running it can be extremely overwhelming, and...

The Urban Oasis: How Data-Driven Smart Farming Is Both Tackling and...

6 Best Herbs and Spices to grow for Brain Health

How does rent to own work in Virginia

How to Plan a Vegetable Garden

6 DIY Home Repairs You Should Never Do Yourself

What is the Perfect Greenhouse Size?

The Urban Oasis: How Data-Driven Smart Farming Is Both Tackling and...